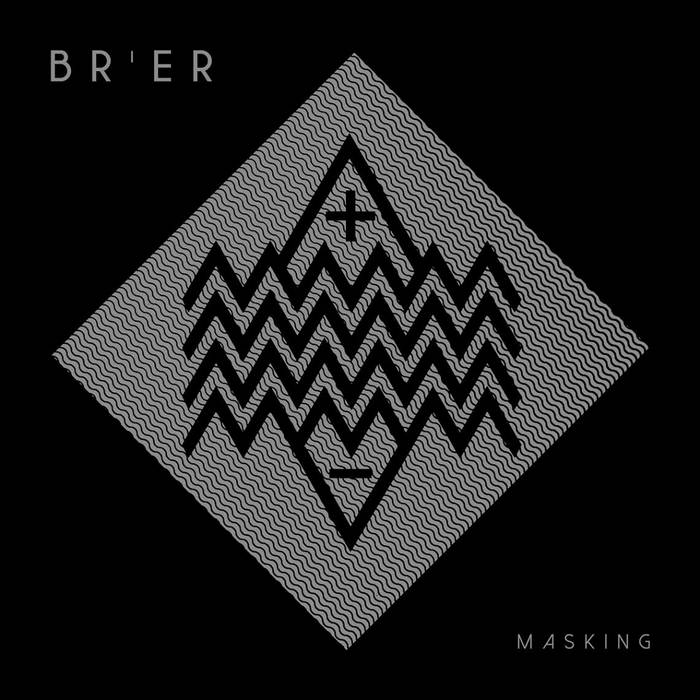 ALL DIGITAL PROCEEDS WILL GO TO CASA RUBY

Our vision is to create a world where transgender, genderqueer, and gender non-conforming people pursue their dreams and achieve success in their lives without fear of discrimination, harassment, or violence due to their sexual orientation and or gender identity/gender expression.

Br'er initially began as the solo recording project of Philadelphia native Benjamin Schurr as a means of completing several unfinished songs. From these meager beginnings Br'er quickly became its own entity, growing into an ever shifting lineup of musicians culled from across the Philadelphia area to help bring Schurr's dense experimental pop compositions to life. ... more

Bandcamp Daily  your guide to the world of Bandcamp

Khruangbin and Greg Foat stop by with their amazing new LPs.